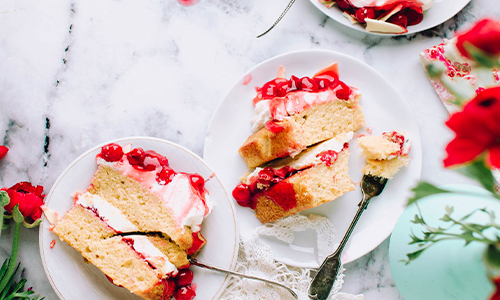 Google is getting ready to take a page out of Apple’s own book, with the Pixel 6 being powered by its own chipset. And we actually know quite a bit about this chipset already. Partly thanks to Google providing the details in a Tweet storm on August 2.
We know that it will be called the Tensor SoC. Which is not the name many expected, and it’s honestly a pretty bad name. But it is what Google will call it, until they decide to kill it in a few years.
Now, this would not be the first time that Google designed its own chipset. As it does design its own chips for its servers for Google Cloud. But for smartphones, this would be a first for Google. Apple has been designing its own chipsets for all of its products for nearly a decade. And just moved its own chipsets over to the Mac last year, with great success. And now Google is looking to do the same.
Google did confirm the new chipset, and its name. But we don’t know everything about it yet. It will launch in the Pixel 6 and Pixel 6 Pro later this year. So here’s everything you need to know about the Tensor SoC and which is Google’s first smartphone chipset.
What is Tensor?
Tensor is not a new name for Google. It has made machine learning processing chips called “Tensor Processing Units” or TPUs. Which are used in its data centers. And has done so since 2017. Which is where the name came from for this chipset for the Pixel 6 and Pixel 6 Pro.
As mentioned before, this is Google’s first smartphone chipset, but it is not new to making chipsets.
Why is Google following Apple’s lead?
Here on the Android side, we typically make fun of Apple for copying Google or Android things. But that’s how things work. Without competition, Android (and iOS) wouldn’t see any meaningful changes. Though these days we could argue that neither does.
But with chipsets, Google is starting to follow Apple’s lead here. Apple started making its own chipsets for the iPhone in 2010, with the iPhone 4. And has continued ever since. So Apple has been making its own chipsets for iPhone, iPad, and even its watches and headphones for well over a decade. Then it decided to move into making them for Macs last year.
Now Google, is looking to do the same.
Google has been making chipsets for a few years, not quite as long as Apple. But it makes Tensor chips for its servers. And now it is moving into smartphone chipsets. But why? Well it allows Google to even more of the ecosystem. And do more of what it wants to do. By controlling every aspect of the Pixel 6, from the silicon to the software, Google is able to push out updates faster and longer. As well as optimize the phone to run better on lesser hardware. Which in-turn can improve the battery life too.
That is a big reason why we see the iPhone using such a tiny battery. Not because the chip inside isn’t powerful (quite the contrary), but Apple can optimize the entire phone to hell. And now Google can do that with the Tensor SoC. But only time will tell if that will indeed be the case here.
How powerful will the Tensor SoC be?
Google has only confirmed to us that they will be making the TPU for the Tensor SoC for some Artificial Intelligence goodies, as well as the new Titan M2 security module. Other aspects of this chipset are currently not confirmed, and are just speculation or rumors.
According to a report that surfaced in early August, Samsung is set to be manufacturing the new chipset for Google. Which should come as no surprise, as Samsung is one of the few companies that can actually produce chipsets on a massive scale.
It’s also been reported that it will be manufactured on a 5nm fabrication process. Which means that it will be on par with the latest from Samsung and Qualcomm – Exynos 2100 and Snapdragon 888 respectively. That should mean that the Tensor SoC is going to be pretty powerful actually. So those worried about a Google-made chipset being slower, don’t be. Especially with all of the optimization that Google is going to do here.
GS101 specs
Here are the specs that are currently available for the GS101 or Whitechapel chipset. These are subject to change and won’t be official until the Pixel 6 is announced. 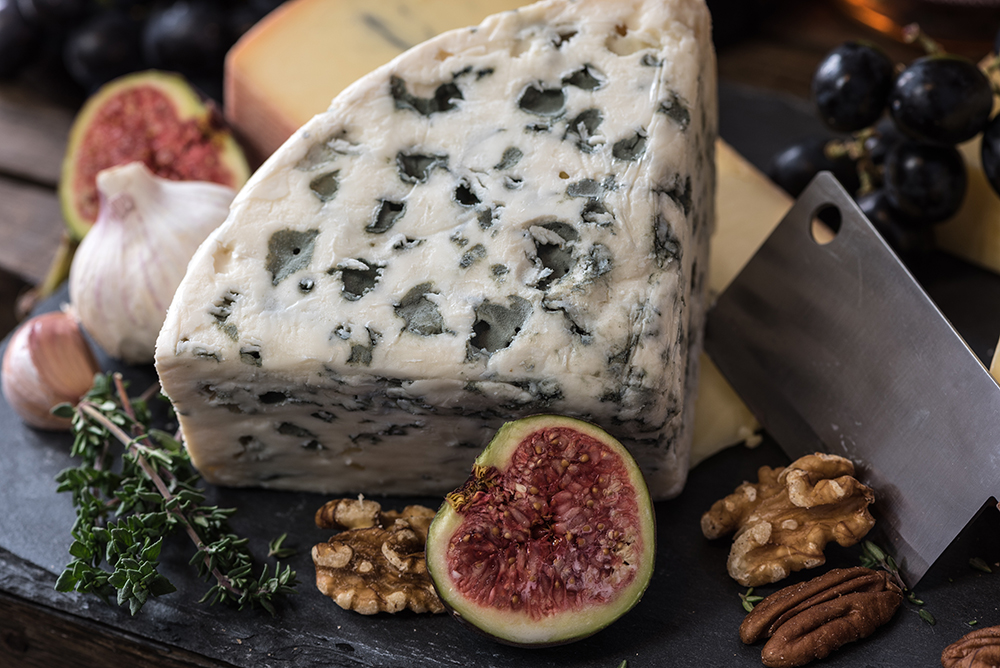