Canada’s health authority has given the green light to mix-and-match COVID-19 vaccines, but as the world reopens, not all are recognizing a mix of vaccines from different makers as fully vaccinated, despite millions of Canadians doing so.
Here’s who has announced so far they do not accept mixed vaccines.
Cruises
The Centre for Disease Control (CDC), the U.S.’s main health body, does not currently recognize a mix of a vector vaccine, such as AstraZeneca, with an mRNA vaccine, such as Pfizer or Moderna, as fully vaccinated.
It does, however, recognize a mix of two mRNA vaccines, such as Pfizer and Moderna, as fully vaccinated.
Read more:
Canadian travellers frustrated as U.S. cruise lines won’t recognize mixing-and-matching COVID-19 vaccines
Story continues below advertisement
As such, many cruise lines are following the CDC’s guidance in their own protocols for who can come aboard.
Princess Cruises, Celebrity Cruises, Carnival Cruise Line and Holland America have said they will not recognize those who have mixed an AstraZeneca vaccine with an mRNA vaccine as fully vaccinated, citing CDC’s guidance.
Following CDC guidelines, Celebrity will consider a guest fully vaccinated with proof of vaccination that can include mixed doses of the Pfizer and Moderna mRNA vaccines only. No other mixed vaccine doses will qualify a guest as fully vaccinated,’ Celebrity Cruises website reads.
Carnival’s policy applies for cruises leaving from U.S. ports.
Norwegian Cruise Line is going further and not accepting any mix of vaccines, including two mRNA vaccines, when departing from U.S. ports, but will accept a mix of “only AstraZeneca-SK Bio, Pfizer-BioNTech or Moderna combinations” from non-U.S. ports.
Story continues below advertisement
Royal Caribbean will not accept mixed doses when departing from a U.S. port, but will from non-U.S. ports, depending on the specific country’s policy.
Already Canadians have been caught off-guard by some of these policies.
Travel bloggers Karen and Brian Hosier of Port Coquitlam, B.C., have six cruises booked over the next year, but both were first vaccinated with AstraZeneca and and then Pfizer.
Read more:
COVID-19: Okanagan couple cant book cruise because of mixing-and-matching vaccines
Its a little bit frustrating. We dont know at this point whether to cancel [our] trip, said Karen.
Canada’s National Advisory Committee on Immunization (NACI) has approved mixing vaccines, including AstraZeneca with an mRNA vaccine.
Zahid Butt, an infectious disease epidemiologist at the University of Waterloo, said there is no evidence to show that mixing-and-matching vaccines is harmful and said studies show that mixing AstraZeneca with a second dose of Pfizer is better in creating antibody response to the virus.
There is no scientific evidence to say people who have a second dose, which is of a different vaccine, would have lesser immunity than the ones who have the same vaccine, he said.
There has to be scientific evidence to justify why you are not allowing people to join cruises.
Story continues below advertisement
Countries
In addition to cruises, some countries have their own policies toward mixed vaccines, as well as the COVISHIELD vaccine the Indian-made version of AstraZeneca.
Trinidad and Tobago currently do not accept travellers with a mix of Moderna and Pfizer vaccines but does allow an AstraZeneca and Pfizer or Moderna mix.
For 2-dose series COVID-19 vaccines, passengers must have received 2 doses of the same vaccine OR the first dose of the AstraZeneca vaccine followed by the second dose of the Pfizer vaccine, the country’s travel requirements read.
Passengers with any other combination of vaccines would NOT be considered fully vaccinated, at this time.
Barbados reversed its policy on July 15 to allow mixed vaccines after initially not accepting it.
Story continues below advertisement
Elsewhere in the Caribbean, Jamaica will accept anyone with two doses of a World Health Organization-approved (WHO) vaccine, mixed or not, and Cuba and the Dominican Republic have no vaccine requirements.
Read more:
With cheap flights and eased travel restrictions, should Canadians be booking their next trip?
While the U.S. doesn’t currently require vaccinations for travellers, the CDC’s guidance could pose trouble for some Canadians if the country were to use its guidance in its travel requirements. The U.S. also has not approved the AstraZeneca vaccine.
Already a Lady Gaga and Tony Bennett concert will require full vaccination under New York state’s guidelines, which currently follow the CDC’s lead meaning no mix-and-match of AstraZeneca with an mRNA vaccine.
The WHO currently has not issued guidance on mixing vaccines but said that there is currently limited data on doing so and warned of a “dangerous trend” of vaccine shopping for extra doses.
According to Health Canada, at least 1.3 million Canadians mixed doses in June.
Over in Europe, several countries, such as Italy, Portugal and Poland, do not recognize COVISHIELD, which has been approved in Canada and has been administered to over 80,000 Canadians.
Story continues below advertisement
This means that visitors with that vaccine must quarantine and provide a COVID-19 test.
A growing number of European countries, though, do accept the vaccine, including Spain, Greece, Iceland and France.
In response to some of these policies, Quebec will now allow its residents to get a third shot of an mRNA COVID-19 vaccine to avoid policies against mixing vaccines and the COVISHIELD vaccine.
The province warns, though, to seek advice and weigh the risks before getting an extra shot.
This measure is exceptional and the person should be properly counselled to be informed of the potential risks associated with this additional dose, compared to the benefits of the planned trip, Quebec’s health department said in a statement.
– With files from Julia Wong and Alessia Simona Maratta
View link »
© 2021 Global News, a division of Corus Entertainment Inc. 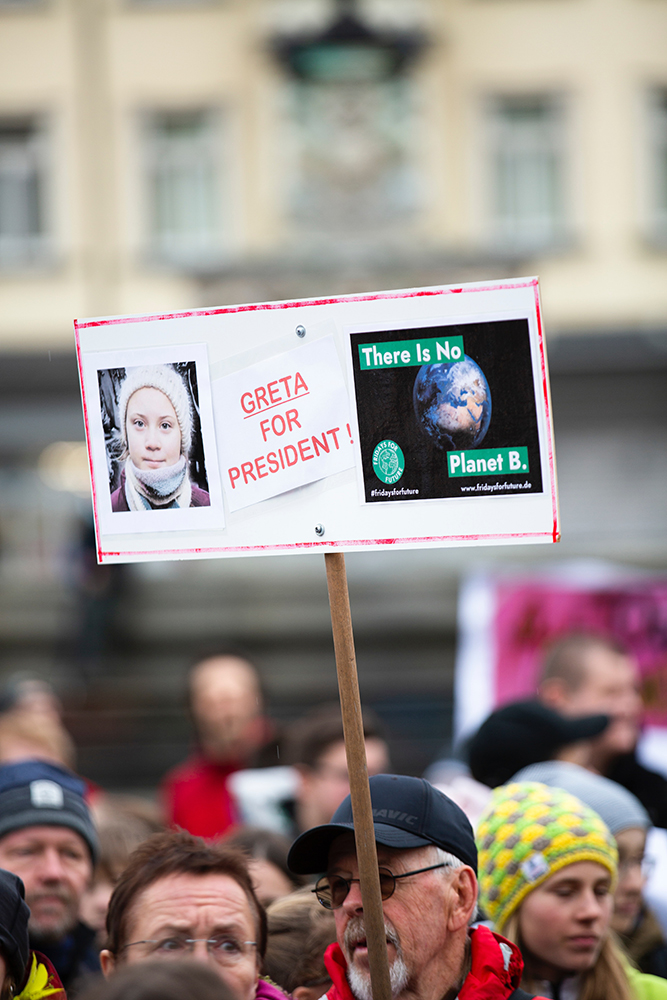