PlayStation 4 announced that it would release a new reverse-horror title called “Carrion,” developed and published by Phobia Game Studio and Developer Digital.
Are you sure? I recall seeing something recently… Maybe last showcase in June?
Could be wrong.
— OldMateGamer (@TheAverageGam12) August 5, 2021
This new Indie title was first released on other gaming platforms, such as PC, Nintendo Switch, and Xbox One. Players could install the game via Steam’s official online store.
On the other hand, Krzysztof Chomicki, the game and level designer of Phobia Game Studio, explained all the things that PlayStation 4 owners could expect from “Carrion.”
“If you’ve always dreamed of portraying an amorphous blob of gristle, teeth, and tentacles as a PlayStation owner, you’ve come to the right place,” said the title creator.
If you have no idea what is a reverse-horror game, it is a title where players act as the monster or bad guy. This means that “Carrion” will allow you to wreak havoc in cities, kill people, and do other evil things that villains in normal games do.
so happy people are getting to play hades they’ll get to exxperince a good rouge like retrunal just wasn’t it
— Vanessa the RE fangirl (@Vanessaissweet) August 5, 2021
Also Read: ‘Marvel’s Guardians of the Galaxy’ Releases New Cinematic Footage, Introducing Big Baddie ‘Lady Hellbender’
According to Gematsu’s latest report, PS4 owners would take the role of an abominable alien creature, which looks like the evil octopus from the popular movie “The Mist.” Once you access the game, your character will awaken in the secret underground laboratory.
However, the title will not explain where and why the monster arrives on the planet. The things you need to do in the game are escaping and eating people on your way out.
When it comes to visual design, the new PlayStation 4 title offers an anime-like visual effect. This means that “Carrion” is quite different from other HD titles that are currently available on the gaming platform.
As of the moment, Sony still hasn’t confirmed the actual release date of the new reverse-horror game. Although this is the case, the PS4 creator confirmed that the new Indie title would debut before 2022 arrives.
Right now, the best thing you can do as a consumer is to wait for the gadget developer’s actual announcements.
Other Indie Titles To Arrive
Aside from the new “Carrion” reverse-horror game, Engadget reported that Sony could release other new Indie titles in its PS4 platform, including “A Short Hike,” expected to debut before 2022 arrives.
This new pixelated adventure game is currently available on PC and Nintendo Switch via Steam. On the other hand, here are other Indie games that you can expect:

For more news updates about PlayStation 4 and its upcoming Indie titles, always keep your tabs open here at TechTimes.
Related Article: Com2uS Rolls Out Summoners War: Lost Centuria Season 4 Update, Here’s What to Expect
This article is owned by TechTimes
Written by: Griffin Davis
2021 TECHTIMES.com All rights reserved. Do not reproduce without permission. 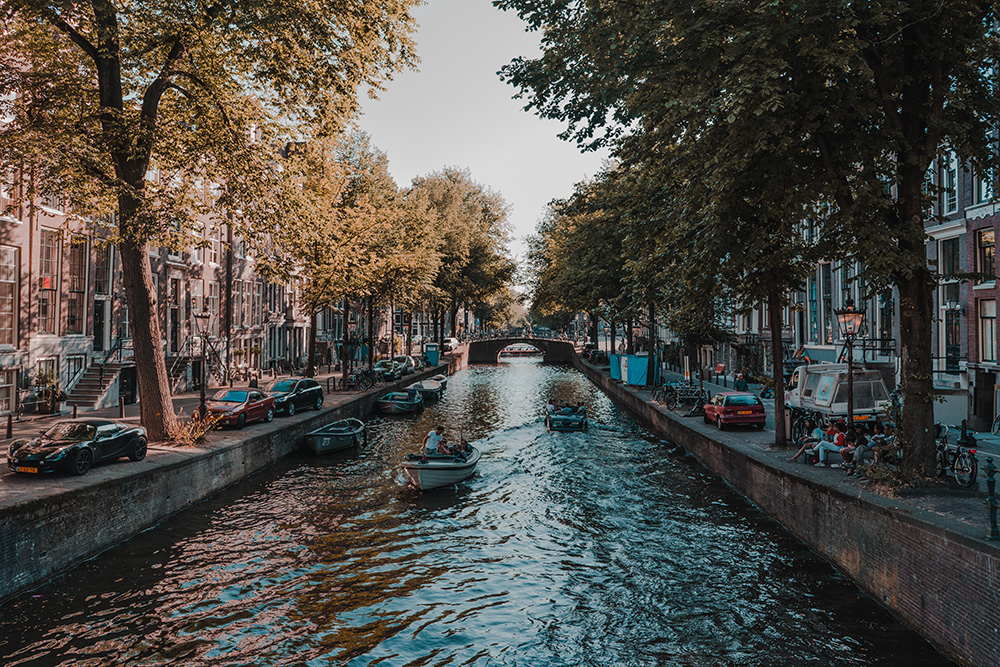 Wema Bank Plc says it is considering the acquisition of a fintech firm or a merger with another commercial bank. Actually 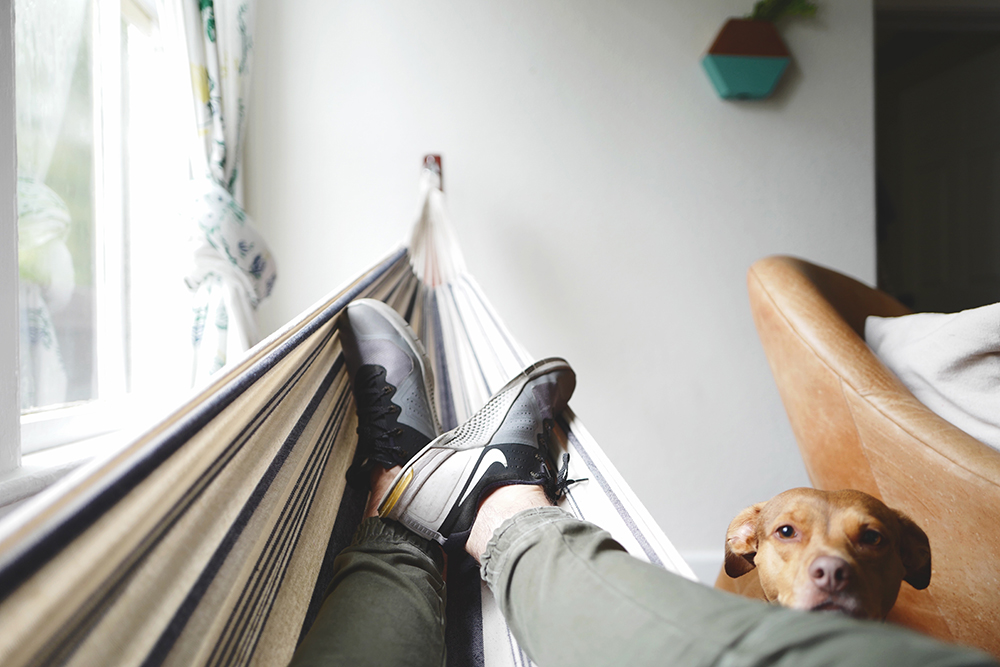